Barstool Fund: Small Business Donations Soar and How you Can help 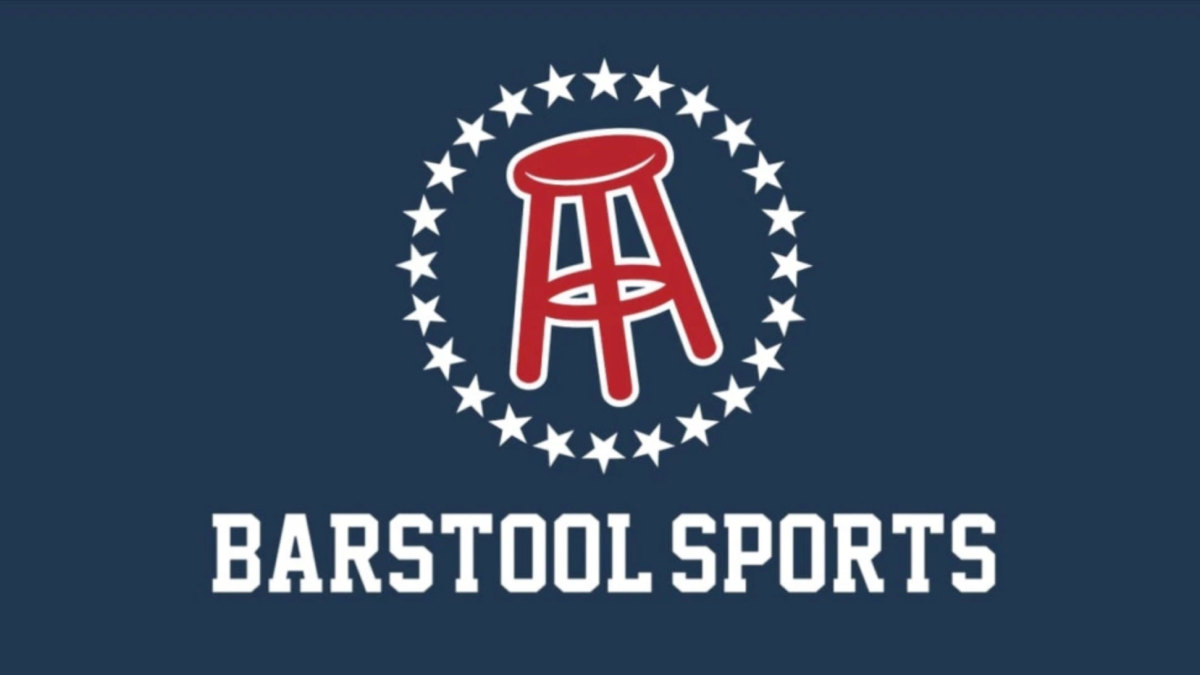 Sports lovers and social media consumers alike are familiar with the charismatic personality of Barstool Sports’ founder, Dave Portnoy. Whether you know him from one of his many podcasts, his pizza reviews, or his social media presence, he has found a way to produce content for everyone, and he has been widely successful in doing so.

Barstool Sports was founded by Portnoy in 2003 as a small business that produced sports newspapers in Boston, Massachusetts. Since then, it has become a well-known media outlet focusing primarily on sports, but the Barstool team also produces content about pop culture and politics, often adding a comedic twist.

Dave Portnoy holds small businesses close to his heart, especially considering his success with Barstool. As we all know, the pandemic struck small businesses hard, and Dave Portnoy made it his mission to save as many of these businesses as possible. On December 17, 2020, Portnoy introduced the Barstool Fund. The goal of the fund is to help small businesses meet their payroll, pay for rent and utilities, and continue to provide benefits to their employees. Portnoy shared this announcement via social media, gathering millions of views and grabbing the attention of many high-profile people.

In order to qualify for support, business owners must submit a short video explaining why they need additional funding. The only requirement is that they have to be paying their employees, even if that means sacrificing profit. The fund took off immediately as it was advertised on multiple social media platforms, and to no surprise, donations are constantly rolling in. The website updates every five minutes, and displays the amount of money raised, total number of supporters, and the number of businesses supported.

Anyone is able to contribute to the fund, and many high-profile celebrities, athletes, and influencers have contributed. Portnoy personally donated $500,000 to the fund to get it started, and he called upon many of his friends and colleagues to contribute as well. Among the people who donated include Aaron Rodgers, Kid Rock, Tom Brady, Guy Fieri and many more. As of Sunday, January 24, 2021, Portnoy has raised nearly $29.4 million from 203,810 supporters, and The Barstool Fund has helped 175 small businesses. These numbers continue to rise during this time of need.

Portnoy didn’t stop at donations, though. He also decided to sell the merchandise from these small businesses on the Barstool website, and 100% of the net proceeds go back to that small business.

If you are interested in donating to the cause and/or buying small business merchandise, you can do so right here: Barstool Fund

Just click the red button “Contribute to the Fund,” and you can scroll down to shop merchandise. You can also support small businesses in your area by purchasing their goods, hiring their services, and sharing their profiles on social media. 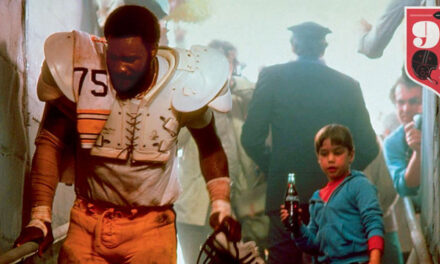 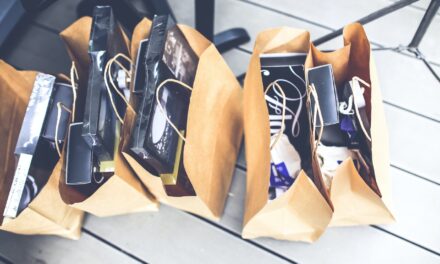 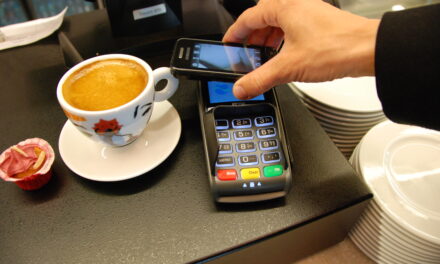 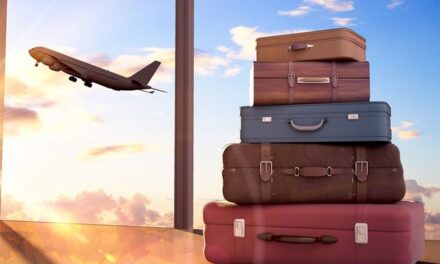 The Complete Guide to Holiday Travel in a Pandemic